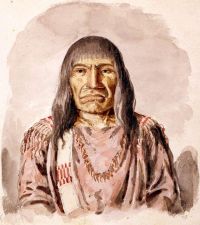 For over 10,000 years, in the Pacific Northwest of America, in the eastern Plateau area, there lived several indigenous ethnic groups, including the Salish-speaking Spokan Indians. Having successfully adapted to their environment, their settlements and culture flourished long before Euro-American contact and the deculturation that followed. Relatively little information of their way of life has been available — scattered among the accounts of early traders, trappers, and missionaries, as well as in the unpublished field notes of researchers... until now. 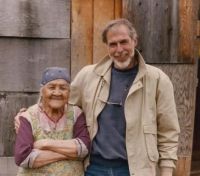 John A. Ross, Emeritus Professor of Eastern Washington University, devoted four decades to the study of the Spokan culture, through firsthand ethnohistorical research, but even more so by interviewing the few remaining Spokan elders who remembered the old ways and entrusted that knowledge to him, so it could be passed on to future generations.

This book, his magnum opus, is the culmination of all that research and gathered wisdom. A decade in the making, it is the most complete and authoritative ethnography of a fascinating people who wisely crafted a way of life that was both sustainable and culturally rich.

The book begins with a moving and beautifully-written foreword by Steve Egesdal, an expert on the linguistics of the Plateau Indians. Next is a letter by George Hill, a Spokan artist, who expresses his support of the publication of the book, and that of the tribal council. John Ross provides his acknowledgments and an introduction, prior to the book's 20 chapters, 16 appendices, and 39 figures — spanning 892 pages in total.

For scholars, teachers, and researchers in Native American culture, this book is a must. For outdoor enthusiasts, this book would be an outstanding source of practical information for survival in the semiarid regions of Northwest America — a wealth of time-proven techniques for trapping, field medicine, food preservation, and bushcraft.

This book has been added to countless local libraries in the United States, as well as these top libraries:

In addition, the book is referenced in Wikipedia, the world's foremost encyclopedia.

Several books and documents have cited The Spokan Indians: 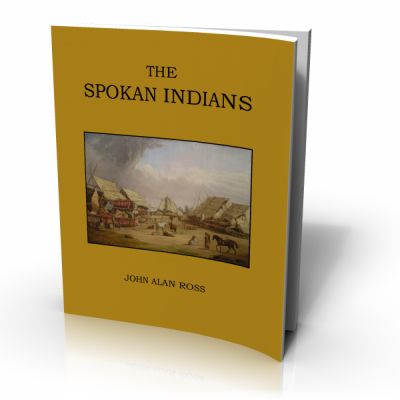 The print and Kindle versions of the book can be purchased from Amazon.com.

Protect all of your online browsing and downloading, and also block ads and tracking, with Windscribe VPN.

You can get online space for your future or existing website with the terrific hosting service that I use.

That is a most attractive website! [The client] must be very pleased.
J. R., orienteer, Spokane, WA

New articles and book reviews are announced on RSS. We also can connect on LinkedIn.